Who is the Best James Bond?

Re: Who is the Best James Bond?

Another actor who is in this poll in some alternative universe.

John ("PSYCHO") Gavin - actually signed for DIAMONDS ARE FOREVER, when George left - until Sean got wooed back.....

But was our universe robbed?

After George Lazenby quit the role of James Bond, producers Cubby Broccoli and Harry Saltzman began the search for a new actor to play the role. They ultimately decided on veteran actor John Gavin and actually signed him to star in "Diamonds Are Forever" before United Artists gave Sean Connery a huge pay increase to return to the role. Gavin apparently became a serious contender for the part after appearing in the 1968 French spy film "OSS 117: Double Agent" opposite future Bond villain Curd Jürgens. I use footage of this film(which is in French) with vocal samples of Gavin and Jürgens speaking English to give an idea of how John Gavin might have looked and sounded in the role of James Bond. 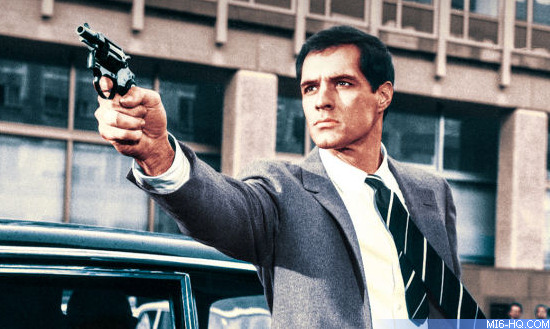 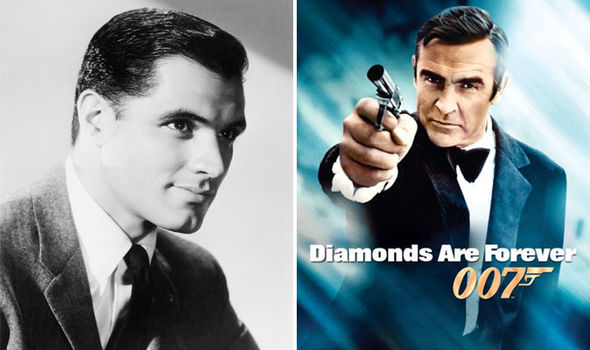