JNT vs. CHIBNALL: At the End of the Day Were BOTH Men Unsuitable Choices for Overseeing Doctor Who? 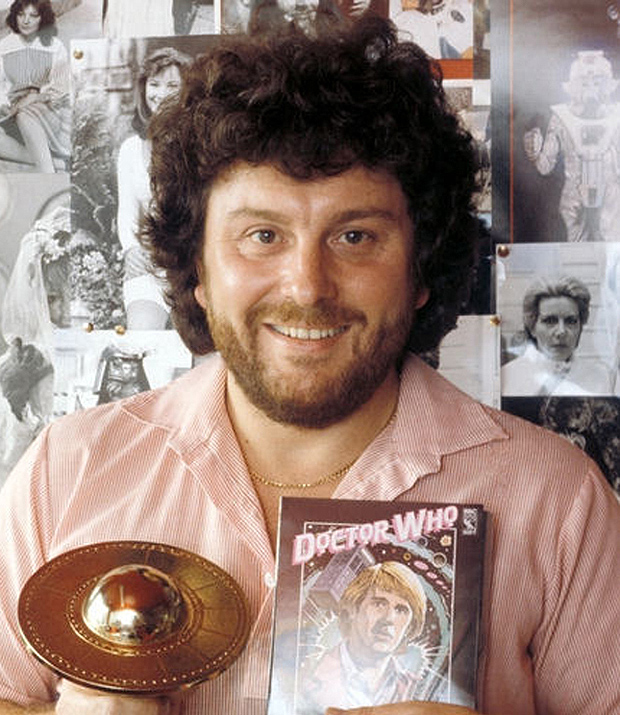 It has become arguably trendy to re-appraise JNT's record-breaking run on WHO in a more positive light lately?

But, in truth, was he just as ill-suited to running a show like WHO as much as many people seem to think that Chibs is?

Were they both poor choices - in different ways - at the end of the day?

As bad as each other?

Or was one clearly more suited to the role than the other?

JNT clearly loved the role of running the show, whereas a reluctant Chibnall, by Moffat's own account, had to actually be persuaded to take on the mantle over some large glasses of sherry.

That reluctance and lack of true engagement in terms of enthusiasm surely must filter through to the final product?

And, speaking personally, I would rather watch any of the episodes that had JNT's name on the end credits than a single one of Chibnall's (or New Who for that matter). Even the very worst of JNT, I would contend are more fun and entertaining than Chibs' stuff?
Top

I don't even see the need for a comparison, just cause a tiny minority of weirdos are still blaming a dead man for the BBC's internal politicking from 30 odd years ago.

(Doctor Who) has been hijacked and redefined as a lucrative modern franchise. They've literally taken a square peg and painfully made it fit a round hole by taking enormous liberties with much of its fundamental essence. There's no turning back now.


I believe that George Gallaccio, a Production Unit Manager on several stories was offered the role of Producer before JNT, but turned it down?

In some other dimension he said yes, of course. Wonder how that reality turned out - and if he would have been a better fit for the show than JNT?


George Gallaccio (born 23 December 1938[1]) was production unit manager for several Doctor Who television stories. He later became the producer for a number of televised Miss Marple mysteries. In The Brain of Morbius he played the "Morbius" Doctor immediately following William Hartnell's photograph.

He is married to Maureen Morris, who did voice work on Doctor Who in 1974. 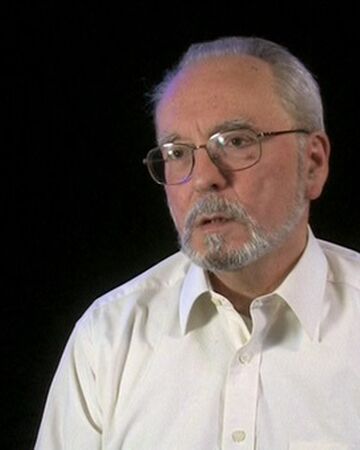 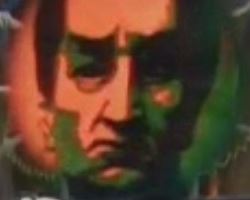 JNT is better and it's not even close.

JNT made some legit mistakes.

Colin's costume, Mel, the Trial season etc were all bad ideas. Also he did bring back too many villains from the past, overused the Master, and often didn't know the limitations of what the show could do.

In spite of all of this however you can't blame JNT for the show being axed. The show didn't have a chance regardless at that point for the following reasons.

1/ Michael Grade and Jonathan Powell openly hated the show and took it off in 1986. They only relented because of the backlash, and after that did all they could to undermine and finish it.

2/They took it off for 18 months, brought it back with no publicity, put it opposite the A-Team.

3/ They advised JNT to make it lighter and sillier in Season 24 to get round the criticisms that it was too violent.

4/ They fired Colin, leaving JNT a few months to get the next season together with no Doctor.

5/ They attacked it in the media (with the aid of our good friend Chibs. I'm so glad that Whizz Kid was based on him.)

6/ They slashed its budget.

7/ They moved it opposite Coronation Street and in one instance Corrie and an England Qualifier for the World Cup.

8/ They raised prices of the stories abroad killing its following overseas.

This was arguably the pettiest action. During the 80s DW pulled in over 9 million followers in America. More than its viewers in the UK on average in fact. The DW fan club in America was also the largest in the world, and it was most popular among students and over 80 percent of its fans were women.

So now that the show had won a massive, young, trendy, international female following (most unusual back then for a genre series, more because of the stigma around sci fi being a guys thing than any truth to it.) What did Michael Grade and Jonathan Powell do?

Killed its following over there overnight.

With all of these factors in mind is it any wonder that the show eventually finished? JNT never had a chance, and even under these circumstances he still produced gems like Remembrance, Fenric and Ghostlight.

Chibbers meanwhile in contrast has had all the support in the world. Huge promotion on the Radio Times, Strictly Come Dancing, positive reviews, critics being smeared as sexists (rather than asked on tv to trash it like Open Air.) And he still managed to kill it to a greater extent.
Top
Post Reply
5 posts • Page 1 of 1

Return to “GENERAL DOCTOR WHO DISCUSSION”